IPA fights for independent pharmacies and their patients because pharmacists play a vital role in health care. We work with state and federal legislators to protect the public policy interests of independent community pharmacies. Our state government affairs efforts are focused on MAC generic pricing transparency, PBM appeal reform and Medicaid-related issues.

IPA’s Director of Government and Public Affairs, Anthony Reznik, has 20 years of experience in government and public affairs.  He can be reached at the IPA corporate office at 800-575-2667 Monday through Friday during normal working hours and by email at areznik@ipagroup.org.  Please let him know of any issues you feel should be addressed.

IPA Supports PSSNY & NYCPS The March Against Middlemen on Tuesday May 14, 2019

NJ Board of Pharmacy Newsletter October 2018 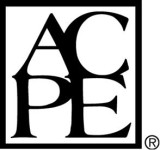 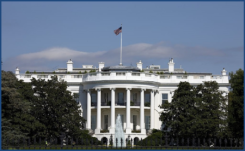